By Mason Vos • Posted in Trading news • No Comments 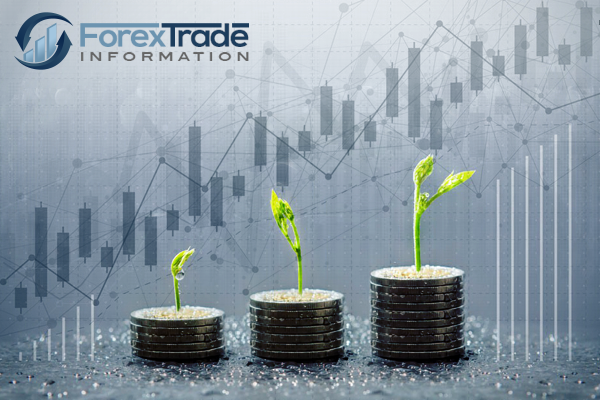 If you are a financial markets trader, you should be very much aware that the way the markets intrinsically work is that for a percentage of trader positions to finish ‘in the money’ other traders have to have lost. Someone, somewhere, has to have been willing to take the other side of your winning position. That could be a market maker broker or other traders if you have direct market access.

There has always been plenty of speculation around the percentage of traders, especially retail trader, that actually make money. Figures such as 10% and even as low as 5% have been put forward as the section of traders who consistently record positive returns on their trading.

Recent regulation changes enforced across the EU by ESMA mean that we now no longer have to guess. ESMA has obliged all retail-facing brokers to transparently publish the percentage of their account holders that record positive returns. Finance Magnates Intelligence recently compiled the figures released by 30 major brokers.

Of course, those figures show that a significant majority of retail traders still lose money overall. There are a number of reasons for that. The most significant is certainly that most give up after a few months. Many have not spent enough time initially educating themselves on the basics of trading. Others then don’t give themselves enough time, or trade conservatively enough, to gain the experience necessary to reach the point they are able to be consistently profitable. Some fall into both categories.

1. Stick To The Trading Strategy

While the details may vary, the broad approach to trading strategy tends not to vary hugely between traders. Investment banks, institutional traders, professional private traders and experienced retail traders all use the same kind of technical and fundamental analysis, charting tools, price analysis and so on. They are all looking for the same trade openings across the major instruments, plan for different scenarios as the trade progresses and all have a sensible risk to reward ratio.
But not every trader is very good at sticking to their trading strategy. Successful traders don’t allow the market to panic them or make them flinch from their strategy. They won’t get too confident, greedy or fearful. They’ll take the losses calmly when they come and the winning trades just as calmly. Stick to your strategy come hell or high water!

Successful traders always have the big picture and never focus on the return or loss of an individual trading position. Of course, you have to put detail into every trade you open, but once you’ve decided on entry and exit levels and how they change through different scenarios, it’s time to emotionally and mentally detach from that trade. It’s only one in a bigger picture and it now doesn’t matter if it finishes in the money or out of the money. What’s important is the average across all your positions and keeping that average positive means never focusing on individual positions. If they fit into your broader strategy that’s good enough, win or lose.

Successful traders are sticklers for detail and perfectionists. They never skip elements to their analysis because a particular trading position looks simpler than normal. The same process is rigidly adhered to every day, all day and for each position.

4. Wait For The Market To Come To You

This final quality can be considered the prerequisite for the others. Without discipline the other four will fall by the wayside and you’ll be pulled into the traps that waylay the 76.4% of unsuccessful retail traders. They good news is that not doing so really isn’t that difficult with one key ingredient – discipline.

Broker Of The Month

Plus500 does not offer bonuses, but their good reputation makes them highly recommendable. Open Account
76.4% of retail CFD accounts lose money